3 Simple Inventions That Made Boating Better 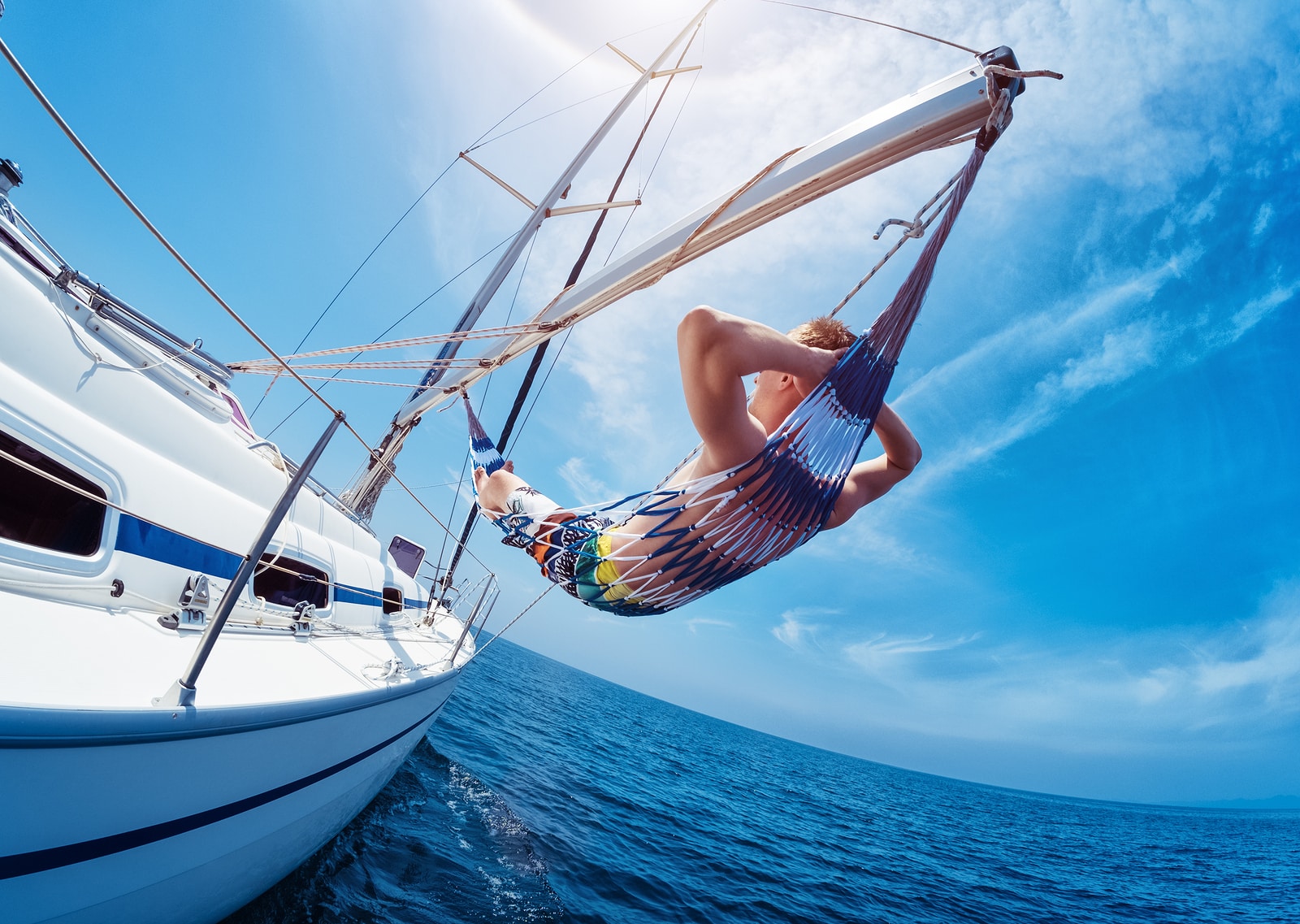 There are countless inventions that have made boating considerably better over the past couple of centuries. Since the motor boat came on the scene in the late 1800’s, things have improved vastly when it comes to hitting the wide open water. There have been major improvements, like GPS and depth finders, but there have also been some pretty spectacular simple inventions that have managed to make boating just that much better.

3 Simple Inventions That Have Made Boating Better

Man’s best friend loves the boat almost as much as you do. But, until this simple invention came along, Fido was relegated to awkwardly splashing and attempting to jump onto the boat. Doggy boat ladders have made it easy for canine companions to gracefully exit the water when they’re done lapping around in the lake.

They’re especially great for overweight pups, dogs with arthritis, and older canine pals. They make it as simple as possible for dogs of all kinds to hop back on the boat without any fuss. People have built ladders onto the sides of boats and docks forever—now dogs can experience that same convenience and luxury.

If you’ve ever wished that you could have captured a great moment while boating, you’ve known the frustration of only having a camera that can’t handle getting wet. Sure, there are waterproof disposable cameras, but what if you want to take a video?

Luckily, there are now waterproof action cameras that have the ability to go with you wherever you choose to adventure. They can even function while being completely immersed in the water. And, if you’re a film buff, you’ll appreciate that most waterproof action cameras now have the functionality to film and display the highest definition video. You’ll never miss another great moment.

This simple invention might be the best one of them all. There are few worse things when you’re boating than losing your keys in the water. Before floating keychains were invented, you would be completely out of luck if your keys sank in the deep blue.

These days, there’s no need to panic when your keys fall overboard. Just look for the brightly colored, floating keychain, and be on your merry, ferrying way! 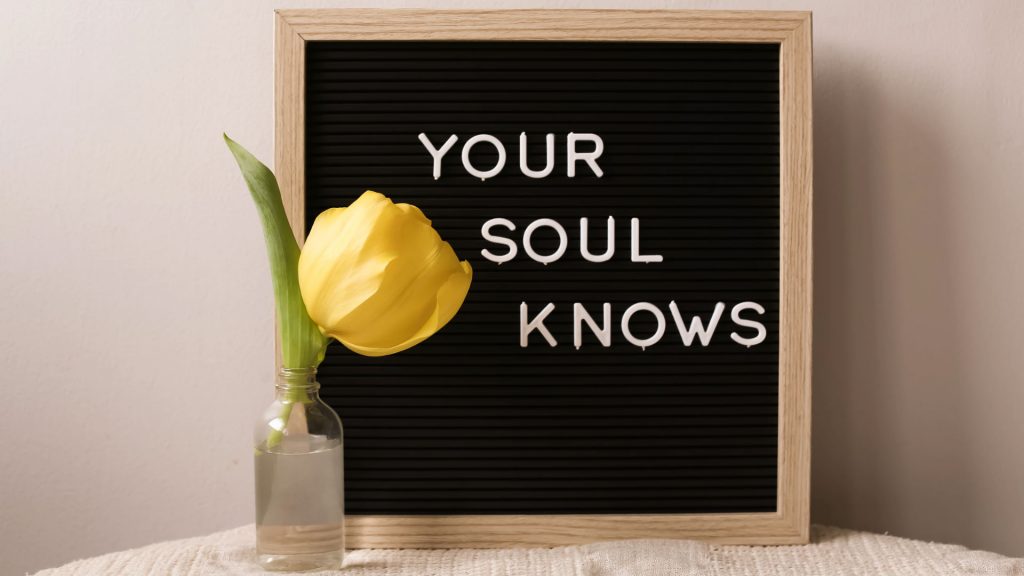 END_OF_DOCUMENT_TOKEN_TO_BE_REPLACED

We are all constantly trying to adopt new habits in order to be successful. We work on getting up early, drinking more water, making a to-do list for the day, reading more books, and maybe you’ve even printed and use a habit-tracking sheet or journal. It’s...

END_OF_DOCUMENT_TOKEN_TO_BE_REPLACED

Setting goals is the best way to get yourself to where you want to be in life, but this means different things to everyone. There are people who set small goals, hit them, and then call it good. This is wonderful. However, if you really want to get to where you...