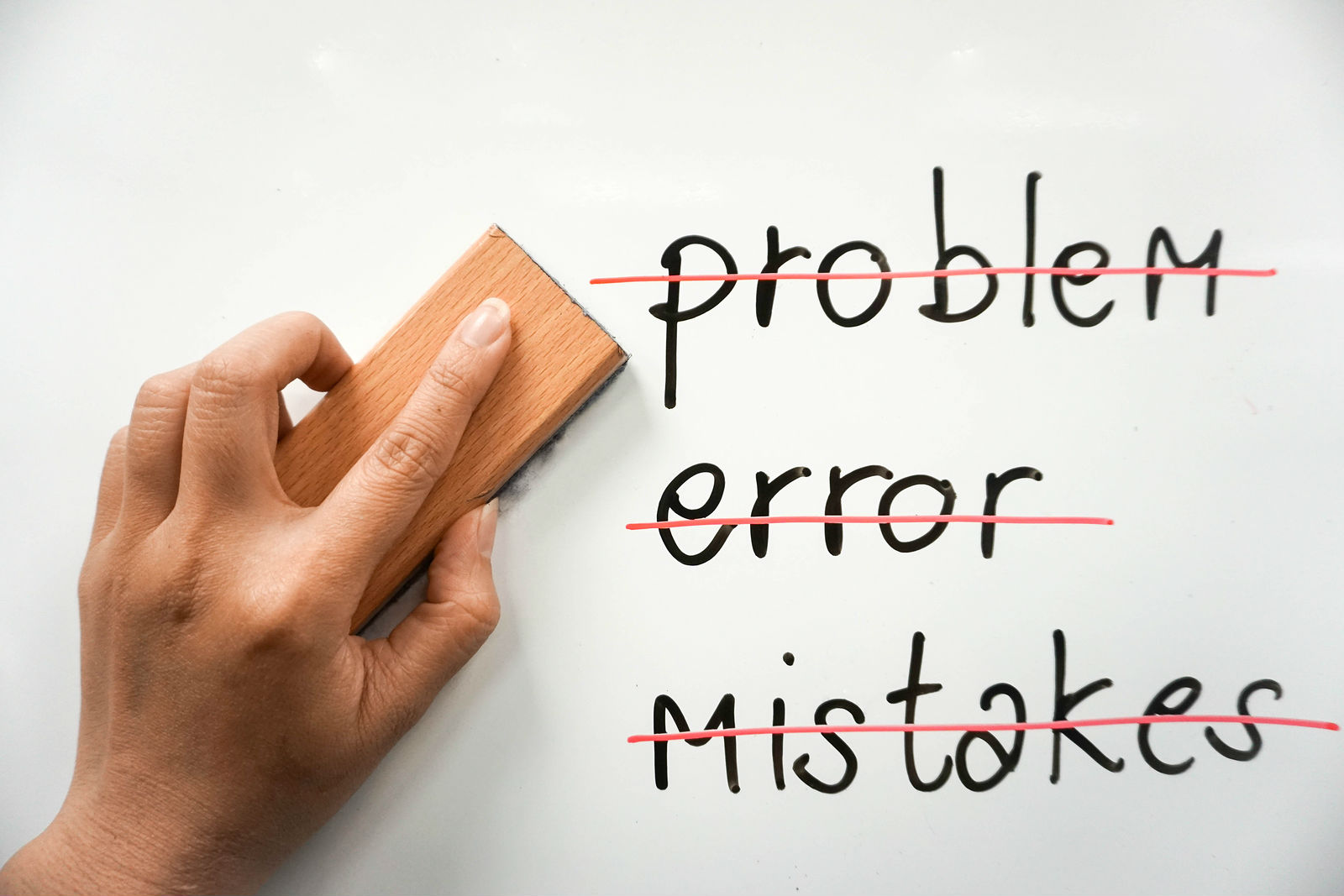 Leadership comes with great responsibilities. But no one said that the heavy load a leader has to bear requires perfection at all times. On the contrary, the very best of leaders are those that are not afraid to make mistakes. They proceed with caution and minimize errors as much as possible. But they also have a full understanding of the risks involved in their actions. Thus, mistakes do not rattle or take them off guard. They recognize the opportunities that come with every mistake they have made. Great leaders overcome mistakes with ease and can even turn them into opportunities. They can do this by adopting a few key mindsets and principles, which are discussed below.

In an organization where leaders refuse to acknowledge errors, problems persist and can ultimately break the team dynamic. That is why wise leaders do not turn a blind eye when something went wrong. Instead, they quickly acknowledge it and are willing to apologize for it if necessary. They are not concerned that these actions willl make them appear weak or incompetent in front of their subordinates. On the contrary, leaders will earn the respect and admiration of their team because admitting mistakes is a decision that takes humility and courage.

Do not resort to negative behaviors.

As a leader, you are likely wary of making mistakes because they can often lead to negative behavior or situations. Proactive leaders, though, know that negative actions are a waste of time because in the end, they don’t solve anything. It’s important to get to the root of the problem in order to have a clear understanding of how the mistakes happened and how they can be fixed. However, once the scrutiny reveals the names of the people who are responsible or involved with the mishaps, exceptional leaders have the ability to react calmly and constructively.

Great leaders don’t resort to harsh punishments and instead set their attention on the mistakes done and not on the person who did it. Instead of subjecting people to harsh criticisms, they listen in order to learn how the mistake can be fixed or avoided in the future. Criticisms and fault-finding will only damage your team’s morale, which can create more trouble for an organization in the long run.

Focus on lessons and solutions.

Leaders may feel frustrated over a misstep for a while, but it is important not to linger on the mistake and instead look to the bright side. Be aware that mistakes are just a part of the journey and come heavily laden with lessons to learn. Likewise, don’t dwell on negative emotions for too long after a mistake. It is not wise to dwell on bad emotions. Your main concern should be set on how to solve it. Any problem can be fixed, so try to instead plot ways to correct the mistake.

Do you want an easy way to assess a person’s leadership skills? One way to do it is by observing how they handle mistakes. The mediocre ones may start to panic and end up making decisions that can turn a small mistake into a major problem. On the other hand, great leaders stay cool and collected, giving them presence of mind to turn any mistake to their advantage. So what kind of leader do you want to become?

END_OF_DOCUMENT_TOKEN_TO_BE_REPLACED 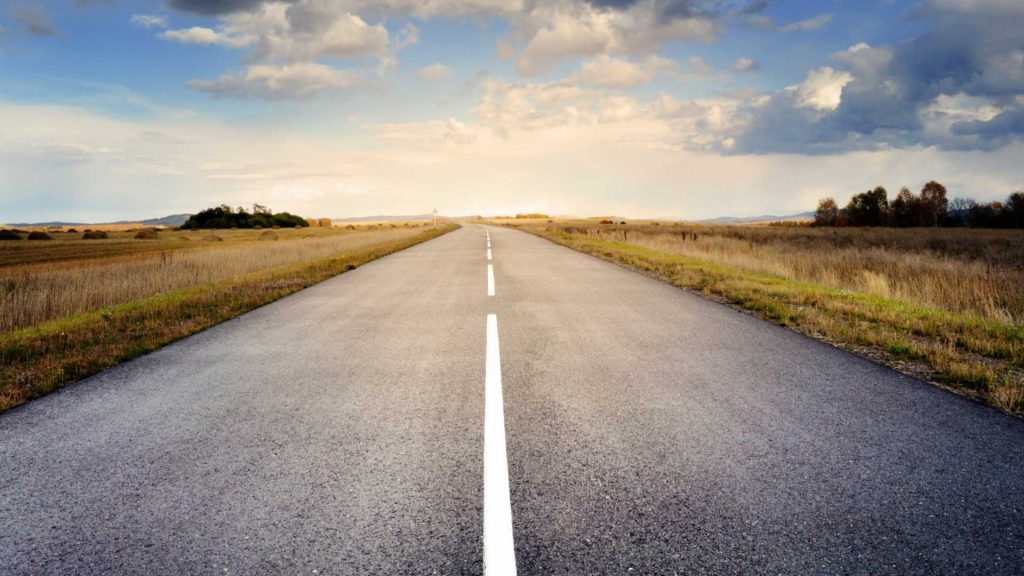 Are you questioning whether the path you’re on is right for you? If so, that’s great! Too many people settle for a life that’s much less than the one they’re capable of living, simply because they’re comfortable and never want anything to change. Or maybe you’re...

END_OF_DOCUMENT_TOKEN_TO_BE_REPLACED 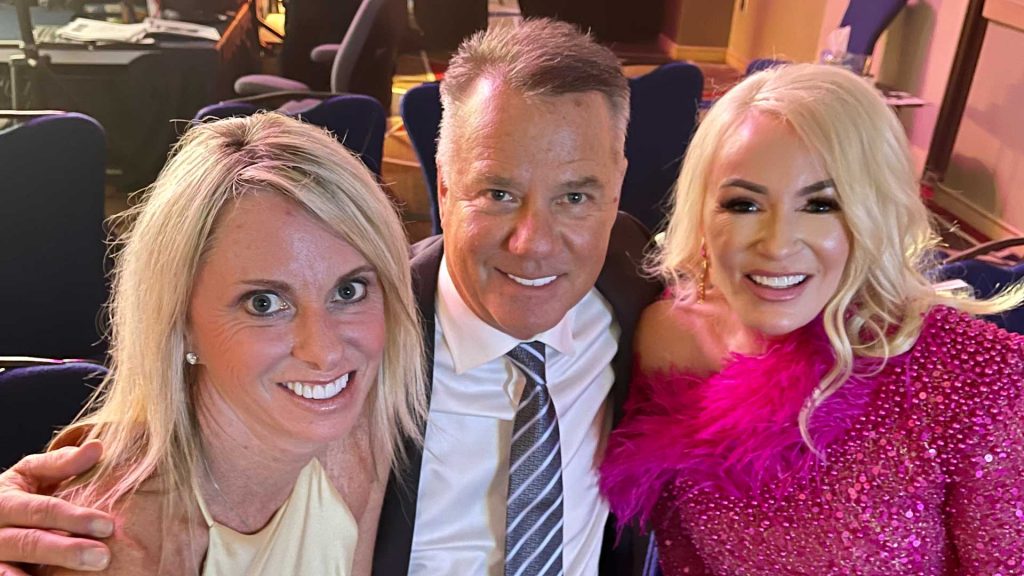 There is a certain level of intention that goes into any good relationship. It’s not enough to just say, “Hey, let’s be friends" and then expect everything to always be perfect. These relationships require continuous effort on both ends and a willingness to keep...

END_OF_DOCUMENT_TOKEN_TO_BE_REPLACED 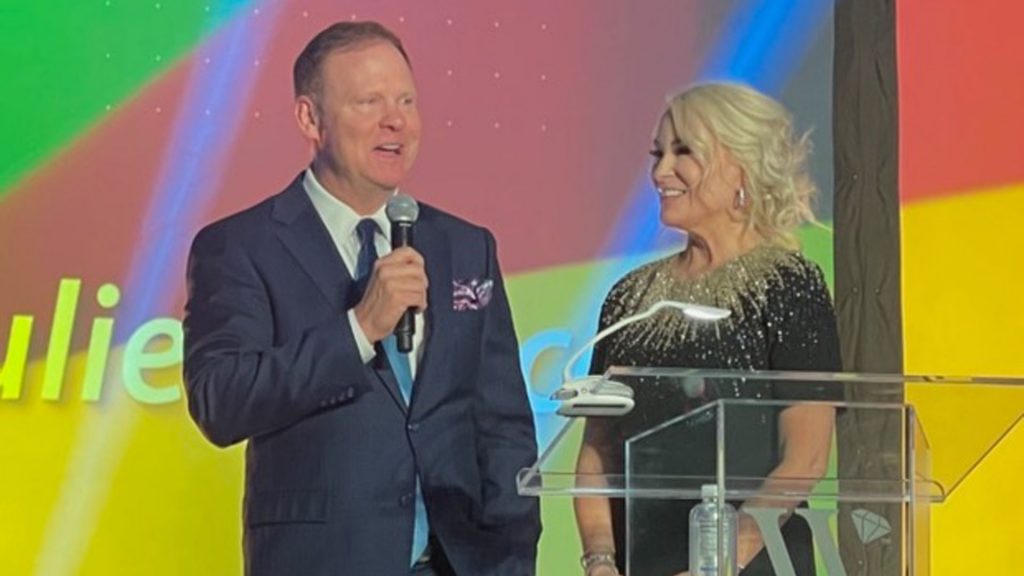 Setting attainable goals for yourself is healthy. Goals help us keep our motivation levels up and give us a sense of purpose.   However, the act of setting a goal is often the easy part. In that moment, we have all the motivation and excitement in the...